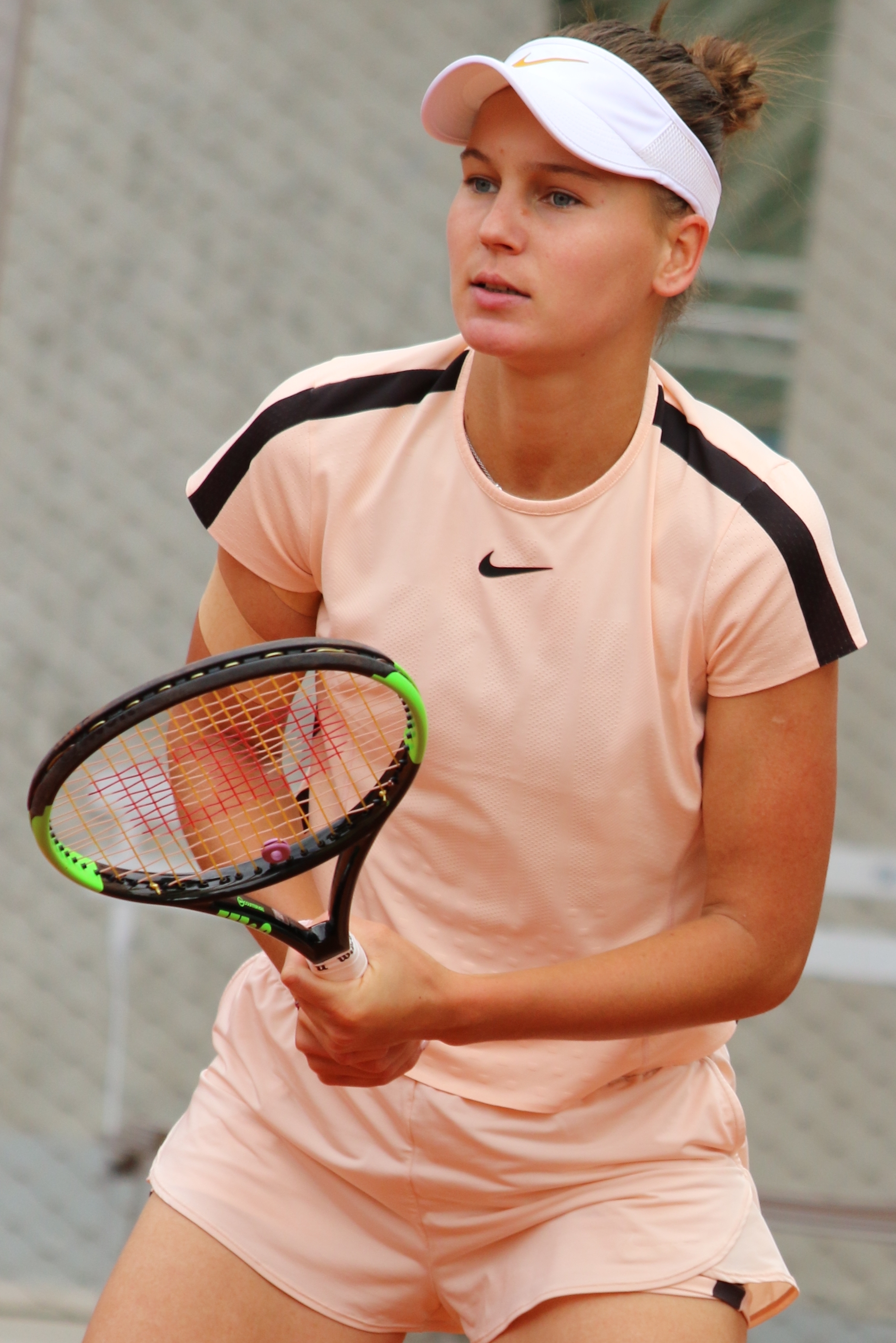 Veronika Eduardovna Kudermetova (born 24 April 1997) is a Russian professional tennis player. She has a career-high singles ranking of world No. 28, achieved on 26 April 2021, and a best doubles ranking of No. 14, reached on 16 August 2021. She has reached a Grand Slam final at the 2021 Wimbledon Championships in women's doubles partnering with compatriot Elena Vesnina.

Playing for Russia in Fed Cup, Kudermetova has a win/loss record of 0–4.